“Those data are merely the ones taking place in the Island of Lombok, whereas for the Island of Sumbawa, we still enlarging links to obtain the data. It is emphasized that her team focuses on studying cases upon child trafficking, mainly under-aged children, because it might be possible for such cases to take place in NTB too,” said Warniati, one of the officials of LPA NTB met in her office yesterday.

It was stated that many cases involving children were not reported to LPA NTB. Hence, it was predicted that the number of the case occurring was higher. The children of Indonesian Migrant Workers (TKI) are the party which is potential enough to encounter such cases. They should receive care, how the position of the husband or the wife whose spouse leaves should also take care of their children development. 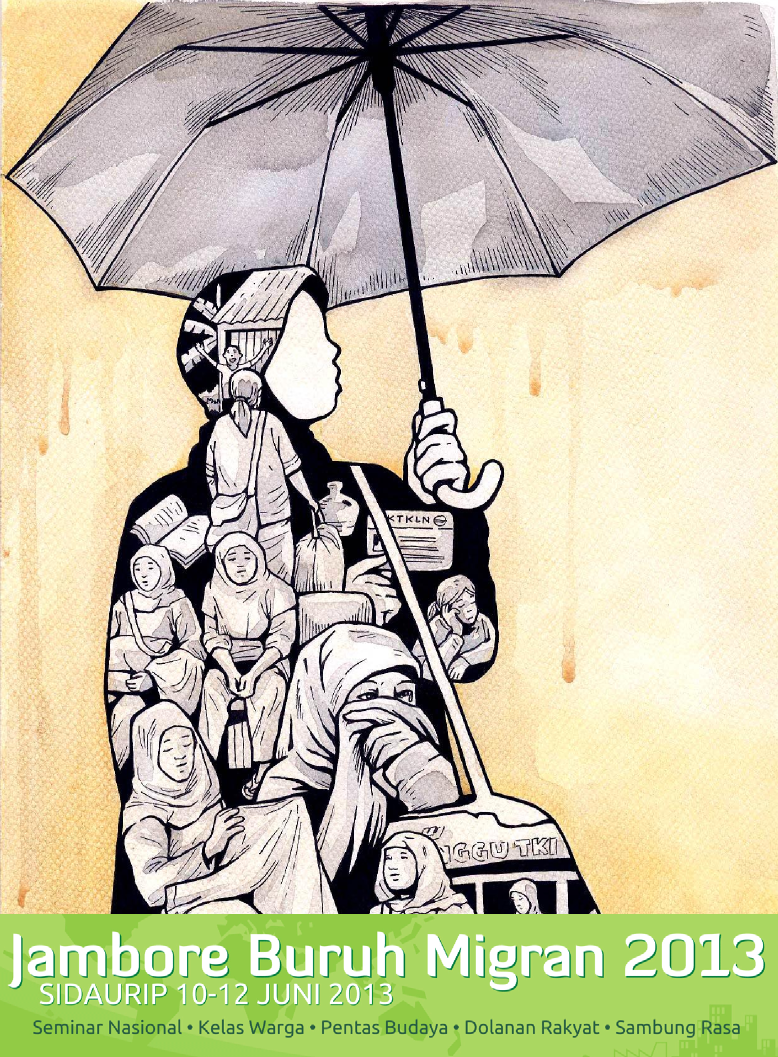 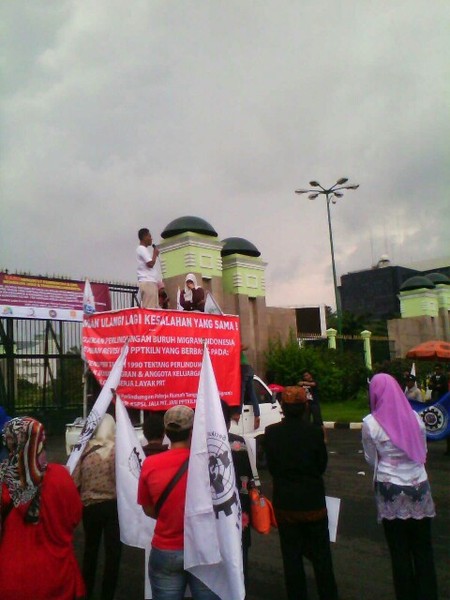