No less than 70 Indonesian migrant workers gathered in front of the Indonesian Consulate office in Hong Kong in order to deliver their aspiration to demand the implementation of independent contract for migrant workers, to calls of system online, against the circular letter Number SE 2524. against the prohibition of waiting visa in Macau and China, also to let migrants replace to other company agents and to decrease current amount of placement fee of migrant workers.

Notwithstanding the freezing weather in Hong Kong, spirits of migrants was always up. They strikes against Indonesian Consulate in Hong Kong as the representative of Indonesian government which has ever being a burden to Indonesian migrants.

The action was also concerned about Migrants ID Card or so called “KTKLN” which also burdening migrants as the making of KTKLN requires high amount which no less than IDR 700 thousands. Indonesian migrants in Hong Kong also burdened by the high fee which obliged to them when they re-employ by other employer. Unfortunately, as always, none of consulate staff appeared and meet the protesters.

This action will be held weekly until the new policy which supports the migrants promulgated. 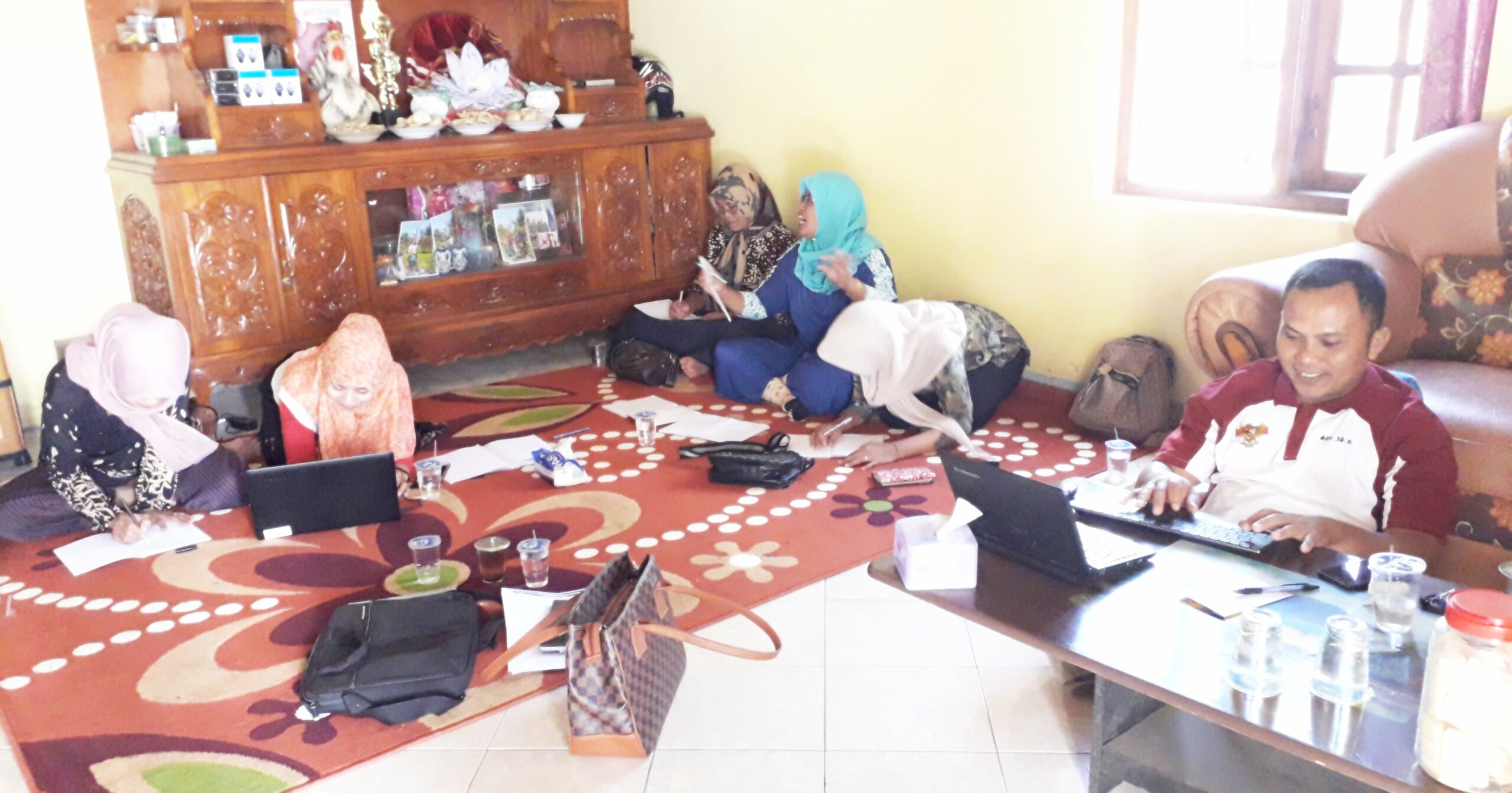