From January to May 2012, 24 Bodies of TKIs from NTB Arrived

Only within January to early May 2012, the government of Malaysia had returned 24 bodies of TKIs from West Nusa Tenggara (NTB). Most of them died due to illnesses, accidents at work, traffic accidents, and also victims of murderers.

As a citation reported by Antara News, “That number included a body returned on Thursday night (3/5) to its home in East Lombok,” The Head of the National Agency for Placement and Protection of Indonesian Overseas Workers (Badan Nasional Penempatan & Perlindungan Tenaga Kerja Indonesia (BNP2TKI)) of NTB, Syahrum, said in Mataram, Last Friday.

One of the bodies returned to its home in Pringgasela district, East Lombok regency was identified as Jurit that died due to a traffic accident. According to Syahrum, one more body was in the process of returning home from Malaysia, which was the body of Safirin, a TKI from Bima regency, NTB, who died because of illnesses. Hence, there were 25 TKIs from NTB passing away in Malaysia, within these last four months.

“Among dozen bodies of TKIs from NTB dying in Malaysia, three of them made a sensation because they died due to shooting done the police officer of Diraja Malaysia leading to an autopsy,” he inserted. 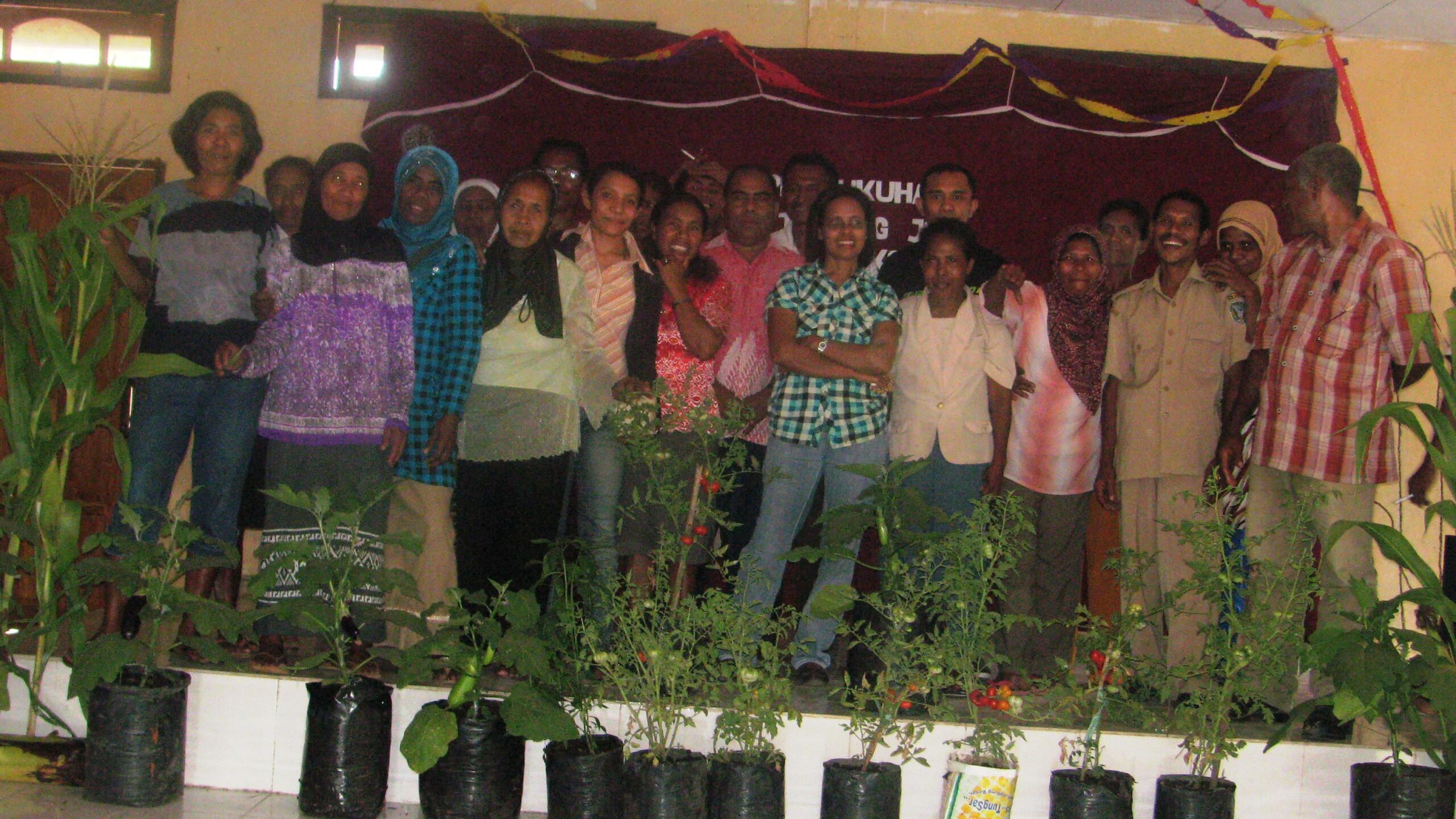