Sent by Avida Aviaduta Ltd., Admini Existence for 9 Years Has Been Unclear

Migrant Care Association and SERUNI Women of Banyumas (Paguyuban Peduli Buruh Migran dan Perempuan SERUNI Banyumas) kept trying to struggle for the arrangement of Admini’s case, a migrant worker from Banyumas who had lost contact for 9 years with the family. According to Madmungi, Admini’s father, the family, last 2002, had ever tried to dial the phone numbers written on the cover of the letter sent by Admini. Suginah, a former Saudia Arabian migrant worker who was also Admini’s cousin becomes the representative for the family to contact the phone numbers. Able to communicate using Arabic languages fluently, Suginah was connected to Admini’s master phone numbers by phone.

“The respon of the master at that time was that “you are not allowed to contact my domestic worker”,” said Suginah imitating the statement of Admini’s master. Since that time until now, the numbers given by Admini had been inactive.

The Avida Aviaduta Ltd. as the organization processing the placement for Admini in Arab Saudi proved totally not serious looking for information upon Admini’s existence. They forced the family to wait for 6 years (2005-2006) without any news from them.

The Avida Aviaduta Ltd. as the organization placing Admini as a TKI in Saudi Arabia had not given any certainty to the police regarding to the possibility to contact Admini. 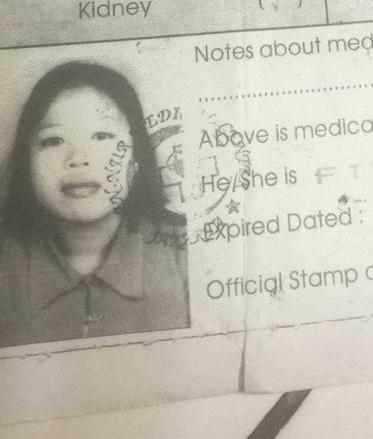 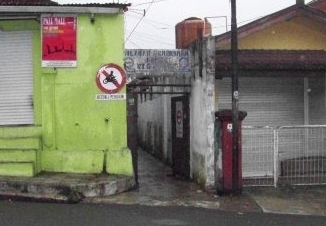