From January to September 2011, as many as 1,955 of illegal migrant workers (TKI) illegal from West Nusa Tenggara (NTB)has been deported by Malaysian Government. So says the Head of of Planning and Expansion of Manpower of Department of Manpower and Transmigration of NTB, Zainal, in Mataram yesterday as reported by Suara NTB.

According to Zainal, there are thousands of migrant workers who were since their contract have terminated but they were not willing to return home. In Malaysia, there is strict regulation for those who hands no official documents or in some particular reason, they will be deported to their home country. However, the number of deported migrant worker from NTB is relatively reduced. We can when compare the situation with couple years ago, which in 2008 therea re no less than 5922 migrant workers from NTB being deported, while during 2009 there are 4222 peoples, and 3232 peoples sent home on 2010. If we do the math, we may noticed that the amount of current case of deportation is degrade.

“I predict that there will be some addition on deportation number in the end of this year, but there will be no higher than 3000 case. This is according to prediction based of recorded data from this couple years”, said Zainal who is also a Secretary for LTSP, a One Stop Service Department in NTB.

This One Stop Service Department is one of the national model project of Ministry of Manpower and Transmigration, in order to fix migrant worker administration service. With some kind of service, handling administrative matters for migrant workers may held effective and efficiently.  This situation is way different than before, when administrative process requires visit to several institutions, thus cost people more in time and money. With the existence of one-stop-service facility, there are affecting on the raise of number of migrant worker from NTB year to year.

According to Zainal, every deported migrant from NTB will be interviewed in order to note the problem and the reason why were they being deported. ‘’Every month in NTB, there are always case of deportation, even bi-weekly. Some of them admit that they unsatisfied on salary which paid less than agreed rate.” he said. 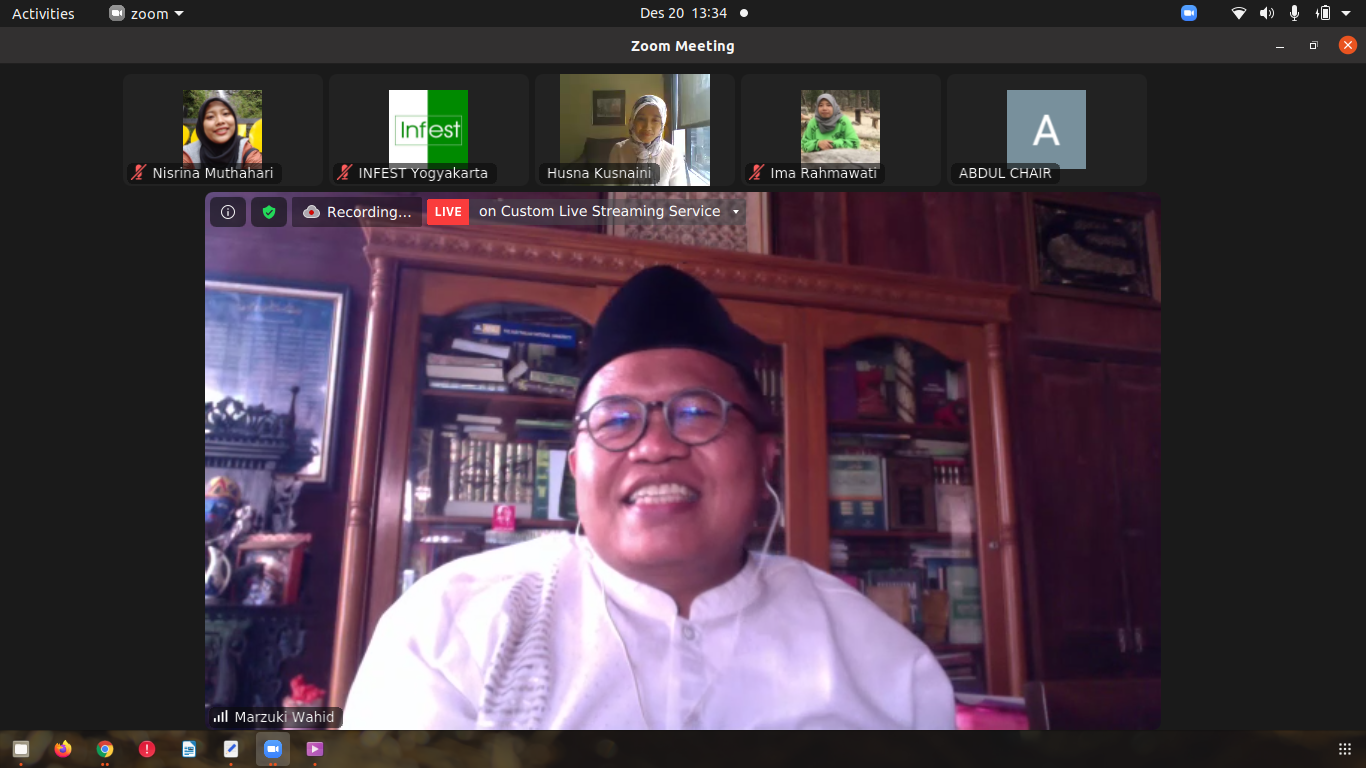