Eastern Lombok – Saripatun Hikmah (23) is a migrant worker from Gubuk Tengak, Kelayu Utara village, Selong, Eastern Lombok regency, who had passed away due to her illness on March 2011 ago, whose body hasn’t been returned home until now. She departed to Jordan on January 9th 2011. She used to leave for Malaysia, nevertheless she was being forwarded to Jordan without any clear reason.

“Government of Indonesia has just noticed that there is an Indonesian worker from Eastern Lombok who passed away, after received a notification from Government of Jordan,” said Hasanah Rahmawati.

Saripatun, was sent by a hunter from Lombok to be placed by a company agent named PT Duta Insani which located in Java island. “Department of Social and Manpower and Transmigration of Eastern Lombok didn’t know about any process of her departure, moreover she left illegally,” said Hasanah.

Government of Eastern Lombok is currently engage a cooperation with Ministry of Foreign Affairs in order to return her body to be buried here in her hometown as requested by her family. 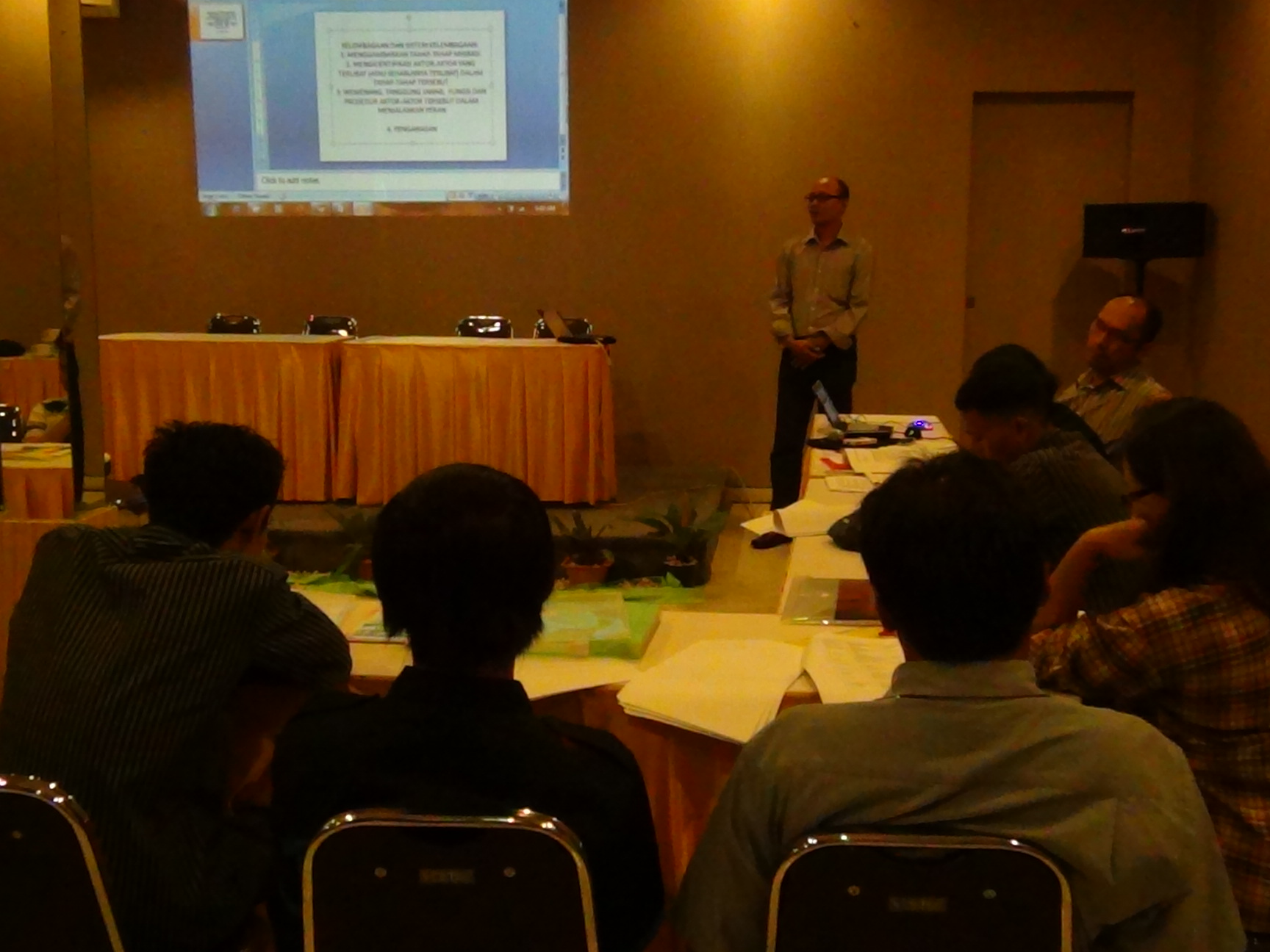