Ari Ani Hidayah, a Migrant Worker from Banyumas, is on Death Row in China

BANYUMAS. Ari Ani Hidayah (37), an Indonesian migrant worker from Karangsari village, Banyumas, is one of the total 6 of migrant workers from Central Java who are currently threatened under death sentence in China. She, along with 6 of her friends, convicted of drugs smuggling.

According to Harian Suara Merdeka daily newspaper (11/10/11), Ani arrested on June 7th 2010 by Mei-Ian Hoikou China airport security once she disembark from aircraft after her flight from Kuala Lumpur, Malaysia to China. The airport security found 594 grams of heroin on her suitcase. According to drugs law in China, those who transport more than 500 grams of heroin shall be given the death. So far, Ani has went through two legal hearings. Ma Rulfen from Dacheng Law Office currently assist her for this case. Now, Ani is being jailed in Hainan and still under supervision and assistance from staff of Indonesian Consulate.

Also reported by Suara Merdeka that Suswoyo, contributor for burumigran.or.id who is also activist of “Seruni” Banyumas, visited Ani’s family. Ani is the eldest daughter of Mukhtar Jamaluddin (59) and Darsini (54). She went to Saudi Arabia to earn a living in a very early age. She was only finished her junior high school in SMP Diponegoro Sampang, Cilacap.

“She felt bad on what happen to her family at the very beginning, since I was cheated by my colleague and should be bound with some issue with bank. For so many years, my salary as teacher only left a penny so that I couldn’t afford her to have a higher education”, said Mukhtar Jamaludin, whose profession as Islamic study teacher in Buntu I elementary school, Banyumas.

After finishing her junior high school, Ani had worked in Jakarta for two years. Unsatisfied with what she earned, she recklessly went abroad to work through a sponsor, Kusrin, from Kemranjen. She was chosen Saudi Arabia as her very first destination country.

“In Arab, she wasn’t success, even more miserable because one of her friend, also a migrant worker from Indonesia, cheated on her”, said Darsini, Ani’s mother, while weeping. “Shortly afterwards, she find a new job in Taiwan. In Taiwan, she finally earn some, even be able to help us to fix our house”, told Darsini.

According to Darsini, Ani is described as a person who couldn’t settle at her home. After finishing school, she only stay with her parents for a while. She really desired to improve quality of living for herself and her parents.

Now, when her daughter is going through legal proceedings in China, Darsini keep calls on support and prayer from anyone who visit her house for Ani, so that she may escaped the death penalty, including to Gabungan Organisasi Wanita (Unity of Woman’s Organization) of Banyumas and Society of Woman and Migrant Worker’s Caring “Seruni”, when they visited Ani’s house in Kebasen on Tuesday, October 18th 2011. (SusWoyo) 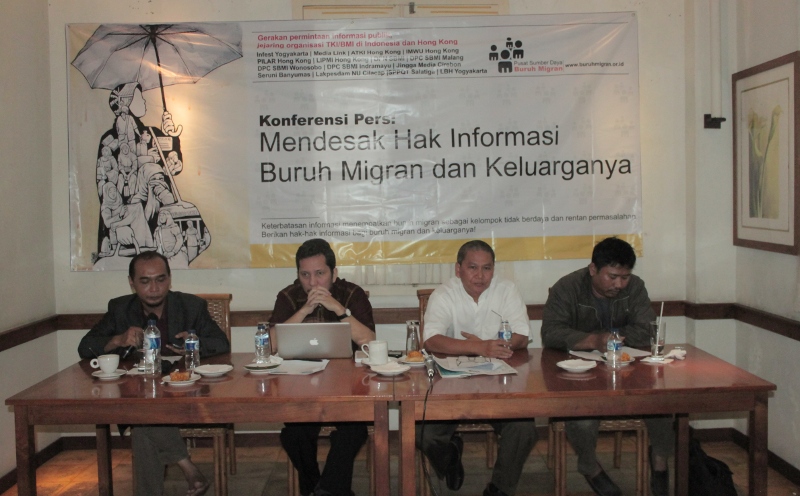 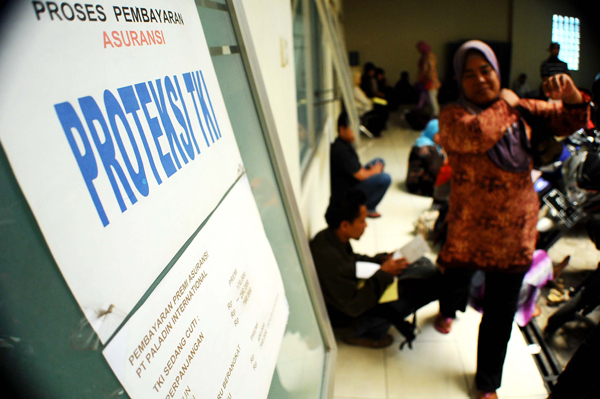 TKI Shooting Case should be Investigated