Abu Rizkon really disappointed for being cheated by a company which sent him out to Brunei to work. This guy who lives in Cihonje village, Banyumas, feels that he was treated dishonestly when applying job in Brunei.

Abu interested with a farming and private driver vacancy which informed by the recruitment company. Turns out when his visa issued, the job which written on the visa was “grass cutting”. Thus guy upset. He complained to the company, but the only answer he received was, “Just take the road, don’t be such a picky”. The answer was unsatisfied him, but he has no other option, he shall get off to work.

What he always worried came to real. In a matter of fact, at his very first day working, he needs to carry a heavy grass cutter machine along with other workers who mostly are from India and Bangladesh.

After a week of living in an uber-tiring work, Abu was ill. He lost his appetite. He could stand on working under the scorching sun, from 6 in the morning until 6 evening. He noticed that he’s not as tough as their friends from Southern Asia.

He tried to talk about the predicament with agent which sent him work, but the answer still absurd, even marginalized him. His overlord, finally throw a statement that Abu is unable to work as other workers from India and Bangladesh. “You should go back to Indonesia. It is a big loss for me employ someone like you. I sent you home tomorrow through Pontianak”, said his boss, Rusli Zakaria.

Abu lost his guts when his attempt to send a complaint through Indonesian Embassy failed, he was also insulted. Finally he was sent home through land route. His boss paid his bus ticket to Pontianak, West Borneo, through Kuching, Eastern Malaysia. He cruised to Tanjung Perak harbor, Surabaya afterwards.

“Let it be just me who experienced this kind of thing. I don’t wanna let my family or any other people having this unfortunate fate. I want the authority noticed this problem. I do really disappointed with agent which sent me abroad also the embassy staffs”, said Abu.

This guys is currently home, with a deep scar in his heart. He demands that the migrant worker agent company may act honestly. They should not lying about job which unsuitable to workers specialty  Doesn’t incompatibility of job vacancy and worker’s skill leads to a greater problem in the future? Abu also wishes that government put more concern and empathy to Indonesian migrant workers who returning home with a failure story. (SusWoyo) 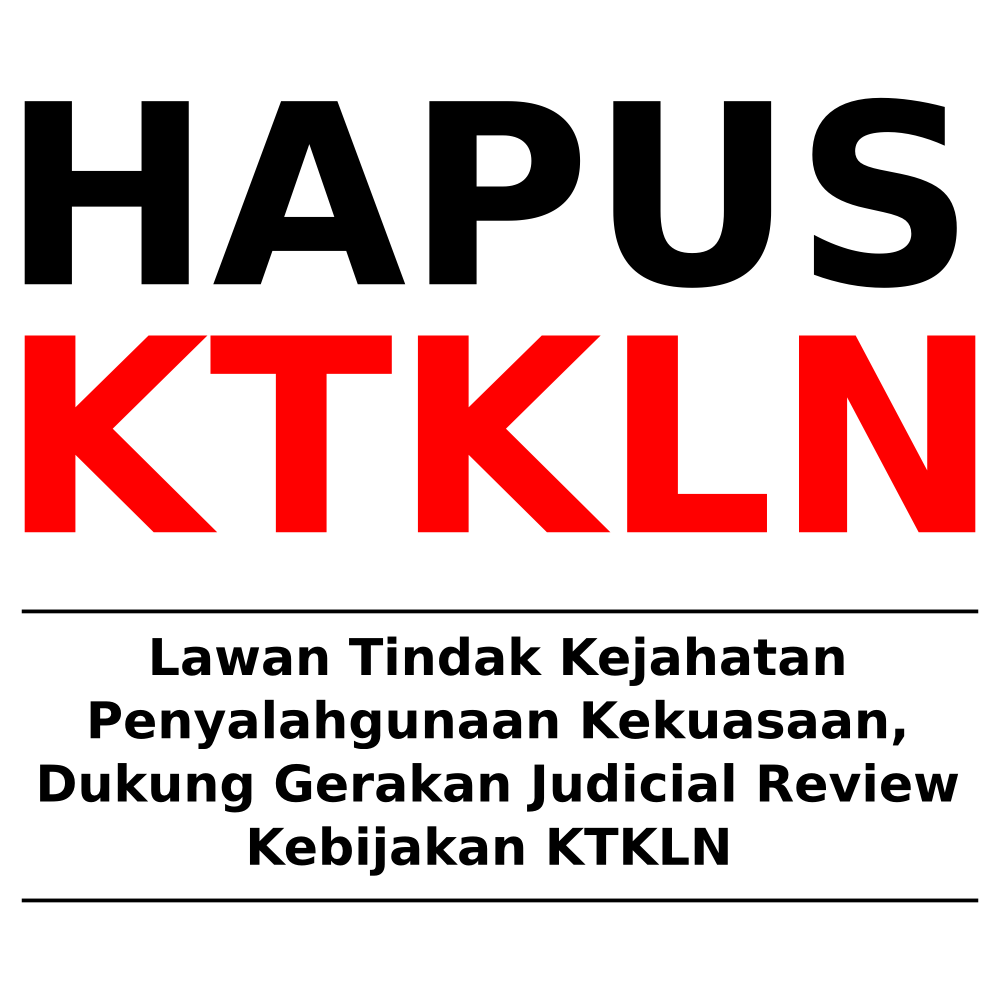